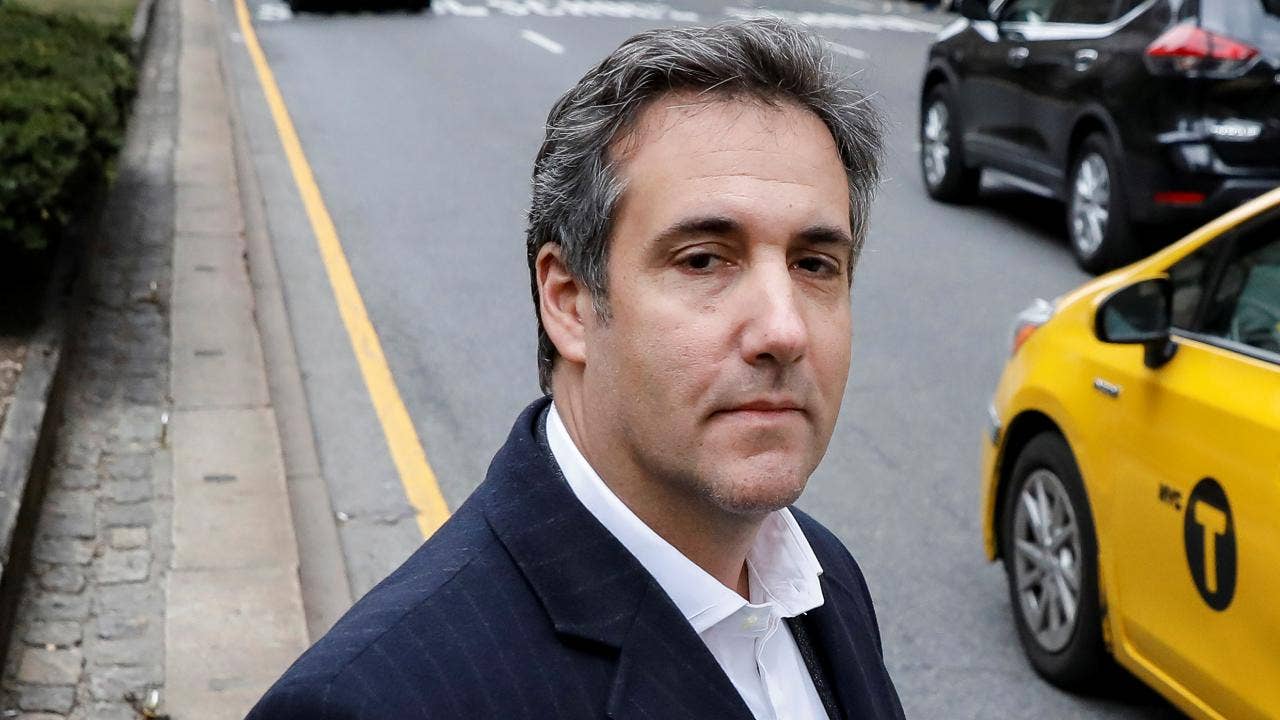 Court papers indicate President Trump’s personal attorney has been the subject of a months-long investigation and that many of the crimes he is suspected of have ‘nothing to do with his work as an attorney’; chief White House correspondent John Roberts reports.

President Trump’s attorneys want a federal judge to throw out all evidence seized in the raid on his personal attorney Michael Cohen’s home and office last week.

In a letter sent to U.S. District Judge Kimba Wood Sunday, Joanna Hendon said Trump is asking the judge to keep the government from using documents and other evidence seized in the raid because it may violate attorney-client privilege.

“The President objects to the government’s proposal to use a ‘taint team’ of prosecutors from the very Office that is investigating this matter to conduct the initial privilege review of documents seized from the President’s personal attorney, Michael D. Cohen,” Hendon writes. A “taint team” is a team of government lawyers who are not involved in the case that search through evidence to ensure no materials that would violate attorney-client privilege make their way into the case.

“The cases upon which the government relies do not authorize this extraordinary measure, and, to our knowledge, no court in this Circuit has ever forced a privilege-holder, over his objection, to rely on government lawyers to protect his attorney-client privilege as to materials that were seized from his own lawyer’s office.”