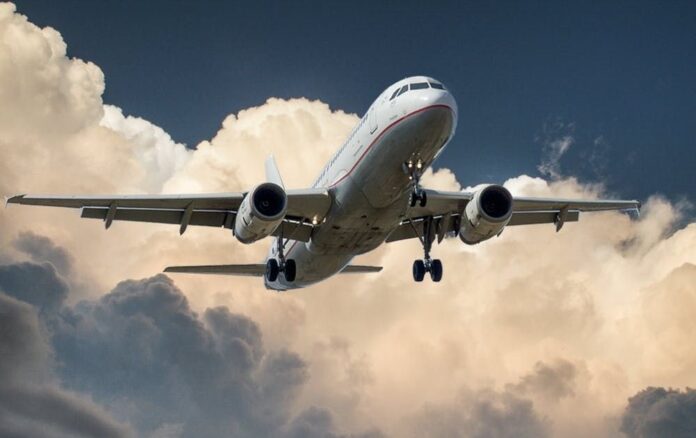 The Maryland Congressional Delegation has announced more than $107 Million in coronavirus economic relief for the state’s airports.

The funding includes $87,643,261 for Baltimore/Washington Thurgood Marshall International (BWI). The U.S. has seen air travel decrease by more than 90 percent as a result of the COVID-19 pandemic. In response, Congress included $10 billion in economic relief for America’s airports in the Coronavirus Aid, Relief, and Economic Security (CARES) Act.

“Maryland’s airports, large and small, have always been critical economic hubs for our state and the entire mid-Atlantic region. Amid the COVID-19 crisis, our airports face unprecedented financial challenges – all while supporting our region’s response to this pandemic. These federal funds will help Maryland’s airports, their thousands of workers, and the communities that rely on them,” said the delegation. “Team Maryland will continue working closely with state officials to ensure that Maryland has the resources it needs to get through this public health emergency.”

The CARES Act also waives local cost share requirements for grants to airports in Fiscal Year 2020. Information on how funding is distributed nationwide may be found through the FAA.

The delegation has previously announced awards for Maryland through the CARES Act including $742 million for hospitals and health care providers, $15.6 million for community health centers and $48 million to Maryland local government jurisdictions.