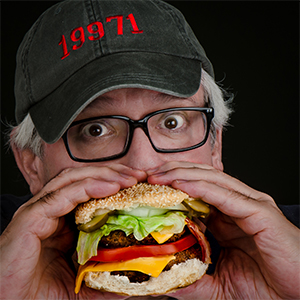 Are you in the mood to enjoy culinarily excitement and the many tastes available in Rehoboth Beach?
WGMD WELCOMES THE REHOBOTH FOODIE ON AIR SATURDAYS FROM 2pm - 4pm!!!!

As a professional musician for over 28 years, I could always be found in the kitchens when I wasn't on stage. My "day job" was in professional audio/video media production, radio and technical education, but my heart (and stomach) has always been in the food business. I was a partner in an Italian deli, a corporate catering service (crystal, china and silver all the way), and a big supper club on the shores of the Potomac River where Cajun and Creole specialties flew out of a high-tech kitchen while top-name artists (like Bonnie Raitt and Fleetwood Mac) performed on the stage. I owned and operated my own upscale BBQ place for several years before eventually relocating to Rehoboth Beach. I have two weekly restaurant/food columns in Cape Region newspapers, and I write critical articles for several local magazines. I've written menus, written/edited/tested recipes for cookbooks, and penned restaurant and travel reviews/articles/columns for various publications. I'm pleased to have been twice honored with the title of "Pitmaster" for excellence in the preparation and smoking of BBQ.

I have a wonderful high-tech playground … uhh, I mean kitchen … in my home. I love Middle-Eastern food and cook much of it at home. I am delighted to be on the air at WGMD 927 the Talk of Delmarva.

Coming Up on the Rehoboth Foodie

This Saturday on WGMD the Rehoboth Foodie Talks…. 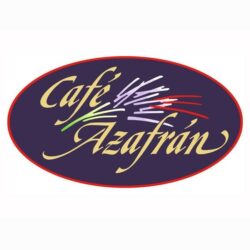 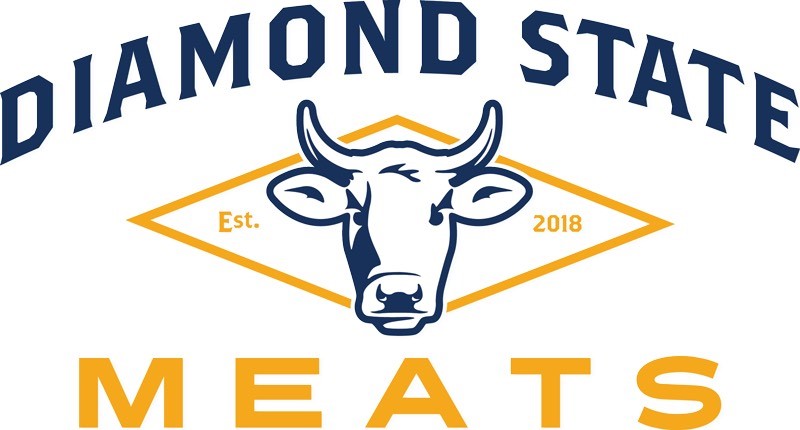 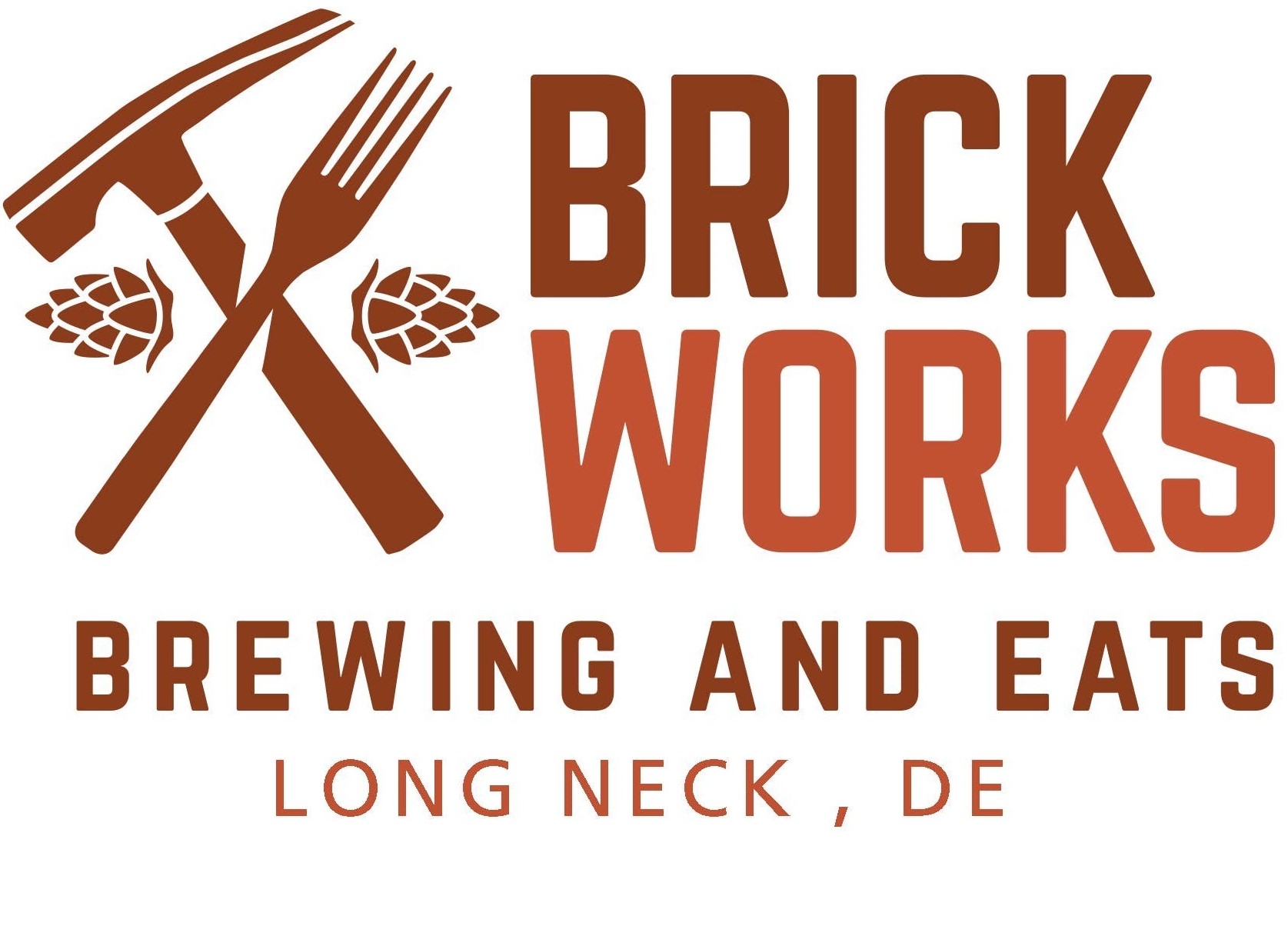 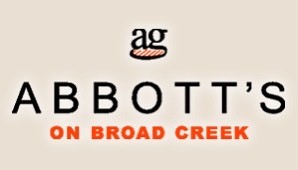 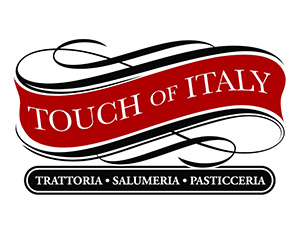 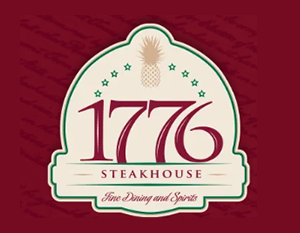