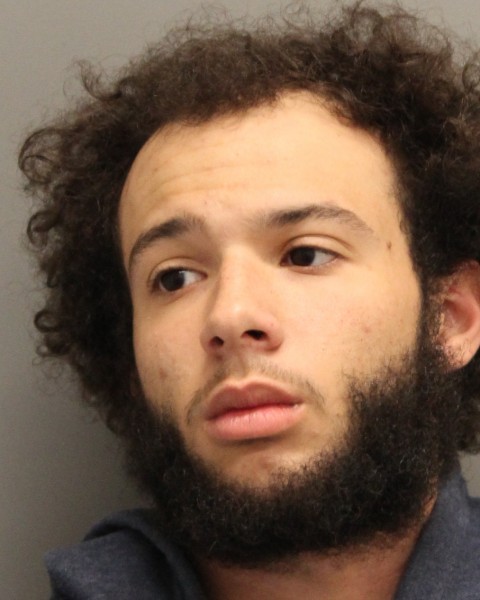 Troopers identified the suspect as Manus and transported him to Troop 3 where he was charged with 3 counts of second degree burglary, resisting arrest and criminal mischief. Manus was arraigned and committed to Sussex Correctional Institution on 8,600 dollars secured bond.