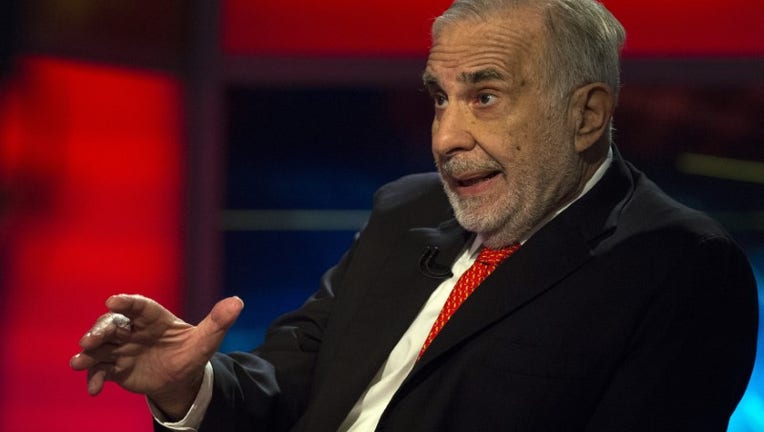 (Reuters) – Hedge fund manager Carl Icahn is cashing out of casino business Tropicana Entertainment Inc in a deal selling most of its properties and operations for $1.85 billion, Icahn Enterprises and the companies involved said in statements on Monday.

The billionaire investor first acquired an interest in Las Vegas-based Tropicana in 2008 when it was in the throes of bankruptcy.

The deal announced on Monday sells six of the eight casino properties it now runs to Gaming and Leisure Properties $1.21 billion.

The casino operations will be taken over by another U.S. casino operator, Eldorado Resorts Inc <ERI.O>, which will pay the remaining $640 million and lease the properties from GLPI for an initial 15-year period.

Icahn’s firm Icahn Enterprises, which owns a majority stake in Tropicana, typically buys undervalued assets, improves their operations, and ultimately sells them at a profit.

Tropicana emerged from bankruptcy protection in 2010 under a $200 million deal backed by Icahn, and owns and operates eight casinos and resorts in Indiana, Louisiana, Missouri, Mississippi, Nevada, New Jersey and Aruba.

Icahn Enterprises said in its statement that the deal did not include the company’s Aruba casino and resort in the Caribbean, which would be sold separately as a condition of closing the deal.

(Reporting by Ankit Ajmera in Bengaluru; Editing by Shailesh Kuber and Patrick Graham)

Russell Wilson wants to play for Seahawks but would be willing to be dealt...