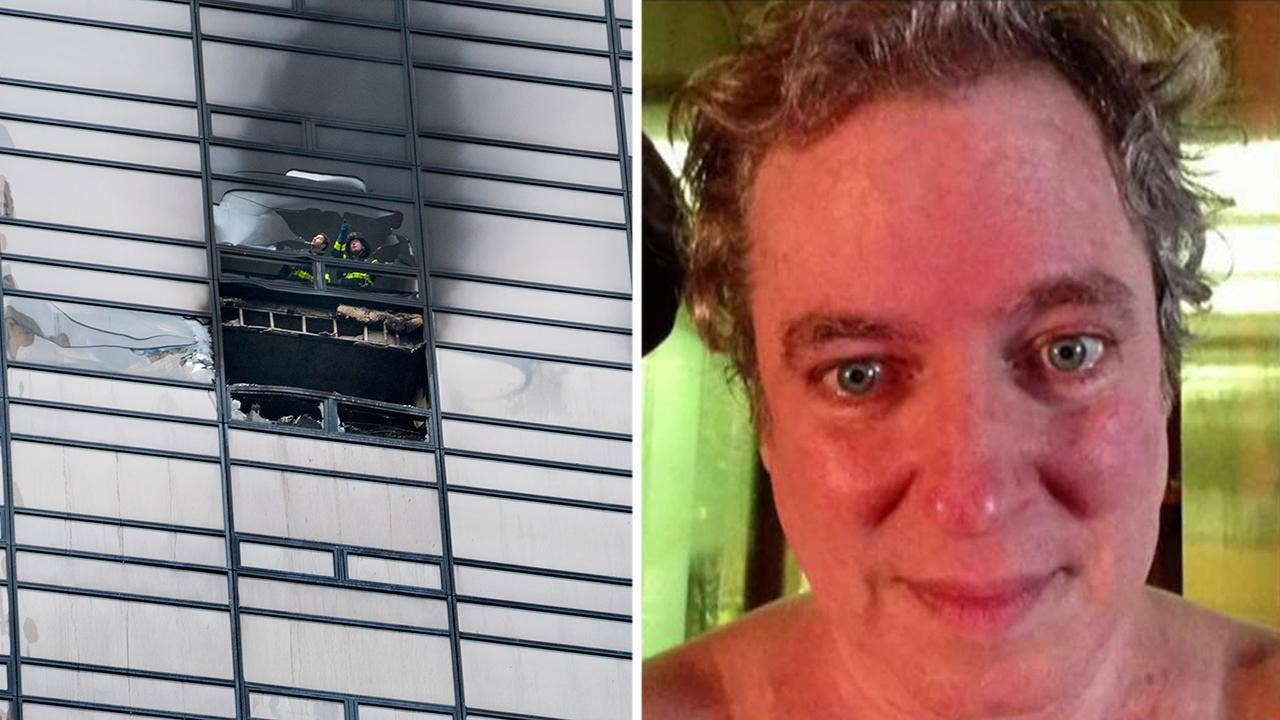 After a fire ripped through an apartment in Manhattan’s Trump Tower, art dealer Todd Brassner has lost his life; Laura Ingle has the latest from Trump Tower in New York City.

A 4-alarm fire that ripped through Trump Tower in New York City earlier this month and left a man dead was electrical and caused by power strips, officials said Monday.

Per a tweet from the FDNY, fire marshals determined that the fire was started accidentally by “sequenced power strips powering multiple components.” They added that there was no smoke alarm installed in the affected apartment.

One man was killed and four firefighters were injured in the blaze that broke out in the Manhattan high-rise on April 7.

Officials identified the deceased as 67-year-old Todd Brassner, who firefighters found “unconscious and unresponsive” on the 50th floor of the building on 5th avenue.

The fire was initially called a 2-alarm fire before eventually being upgraded to a 4-alarm blaze.

Both President Trump and first lady Melania Trump were in Washington D.C. at the time of the incident.