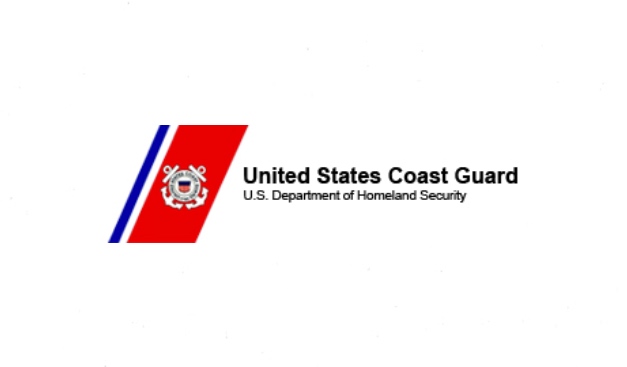 U.S. Senators Ben Cardin and Chris Van Hollen, and Congressman Andy Harris were notified Tuesday that the Coast Guard will not close down the U.S. Coast Guard Station Oxford on Maryland’s Eastern Shore.

The news comes almost one month after the lawmakers wrote to Coast Guard leadership in defense of the installation.

“The U.S. Coast Guard Station Oxford, the only Coast Guard site on the Eastern Shore of Maryland, is critical for the region’s safety and security. We are pleased to see that the Coast Guard leadership recognized this fact. There simply is no alternative facility that can meet the emergency needs of the Eastern Shore when time is of the essence,” the lawmakers said, announcing the news.

In February, the Coast Guard gave notice of its intention to consolidate the operations of five Small Boat Stations into other facilities during FY21, including the Oxford Boat Station on Maryland’s Eastern Shore.

The Station is co-located on the site of the National Oceanic and Atmospheric Administration (NOAA) National Centers for Coastal Ocean Science’s (NCCOS) Cooperative Oxford Laboratory and shares space with the State of Maryland’s Department of Natural Resources.

The cohabitation of the three agencies on a single site has created longstanding partnerships and allowed for greater utilization of the Coast Guard’s resources by state and local entities.