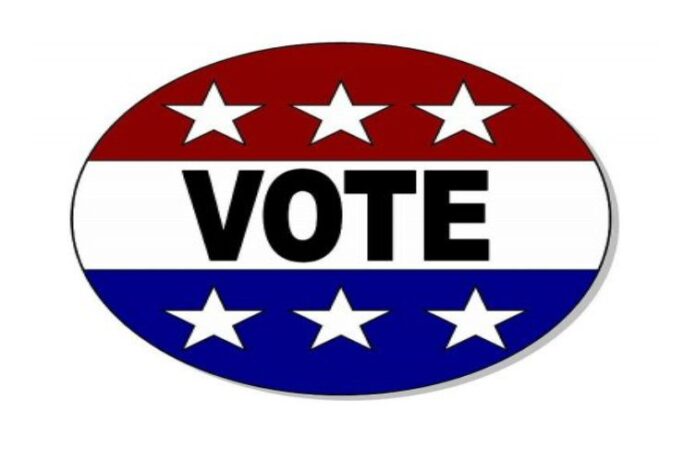 Sussex County Council’s Second District will have a new representative for the first time in 12 years.

Councilman Sam Wilson is not filing for re-election. At Tuesday’s deadline for candidates to file, the Second District has three candidates. They include Wilson’s son, Robert Wilson.

Lisa Hudson Briggs and Cindy Green, who is currently Sussex County Register of Wills, are also running in the Second District GOP Primary.

In the Third District, incumbent I.G. Burton is being challenged by Mark Schaeffer, a former Kent County GOP chairman and former Mayor of Smyrna.

Seven Republicans officially filed to run for Governor against John Carney although one, Neil Shea, has dropped out of the race. There are also contested primaries for U.S. Senate and U.S. House, although Congresswoman Lisa Blunt Rochester does not have a Democratic opponent.

The Delaware Primary is Tuesday September 15th. To find out more about the candidates, CLICK HERE