All three states that make up Delmarva: Delaware, Maryland and Virginia have joined thirteen other states in suing President Donald J. Trump after he declared a national emergency on Friday regarding the situation at the nation’s southern border with Mexico.

Led by California, and filed in U.S. District Court in the Northern District of California, the lawsuit alleges that the President’s declaration was a “flagrant disregard of fundamental separation of powers principles ingrained in the United States Constitution.” They also allege President Trump’s intention to build a wall across the U.S.-Mexico border harms states’ “residents, natural resources and economic interests.”

President Trump predicted being sued due to the national emergency declaration while announcing it in the White House Rose Garden on Friday: “we will then be sued, they will sue us in the Ninth Circuit.” He continued “And we will possibly get a bad ruling, and then we’ll get another bad ruling. And we’ll end up in the Supreme Court, and hopefully we’ll get a fair shake. And we’ll win in the Supreme Court, just like the ban.” 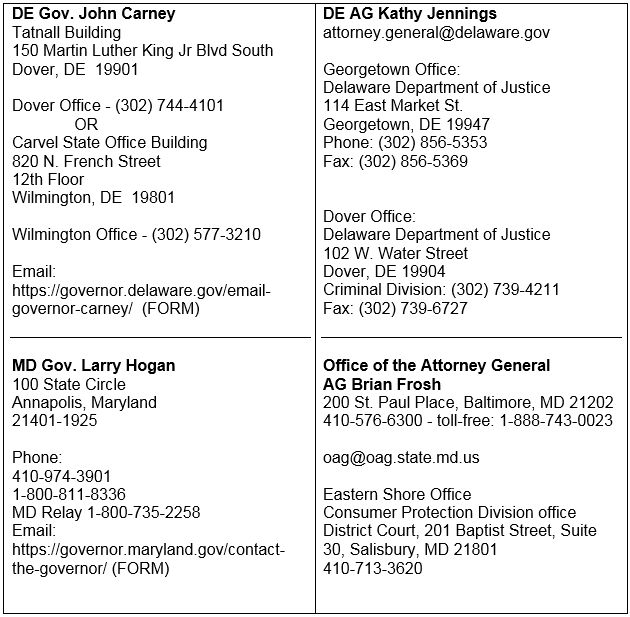