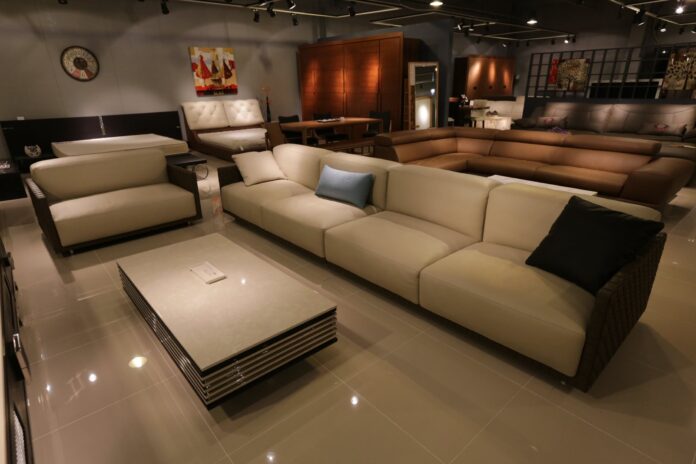 Furniture stores across the First State are reopening on an appointment basis following a modification to the State of Emergency Declaration that was lobbied by lawmakers in Delaware.

House Minority Leader Danny Short appeared on WGMD LIVE with Mike Bradley where he said he and other lawmakers lobbied for leniency for furniture stores to reopen by appointment.

“As of yesterday, the furniture stores can do what the car dealerships are doing which is by appointment only, so many visits during a half hour,” Rep. Short said. “Also have the social distancing and some signs that accommodate folks to be able to not be close and to get back to some partial sense of business.”

The modification, according to Rep. Short, was implemented on Thursday and is the result of lobbying efforts by several Sussex County lawmakers, including Speaker of the House Pete Schwartzkopf and Rep. Tim Dukes.

Furniture stores now join a group of several businesses who were permitted to reopen by appointment after being closed as a result of the State of Emergency Declaration, including firearm stores and pawn shops.

If you would like to be considered to participate in any of these Town Halls, please contact your Senator or Representative. Please note that space is limited.