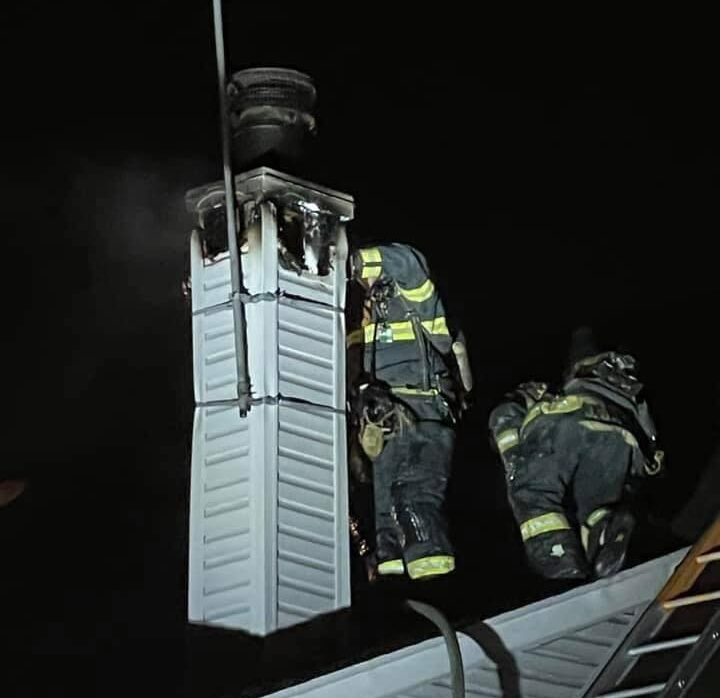 The cause of a house fire in the Long Neck area is under investigation.

Sunday night’s fire started in the chimney of a home on Woodside Road in Winding Creek Village Sunday night, but was upgraded to a working alarm. Fire extension into the interior of the home was described as limited by the Indian River Volunteer Fire Company.

The Delaware State Fire Marshal’s Office is investigating the cause of the fire, which apparently resulted from a fire in the fireplace.