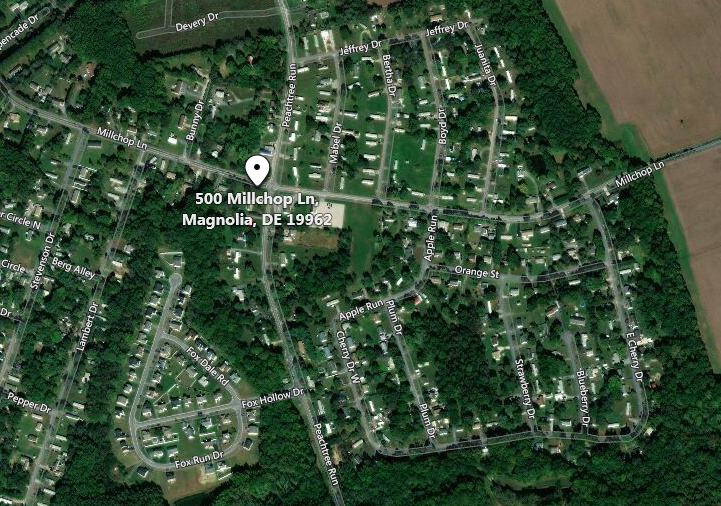 Troopers say the incident happened around 10:46 p.m. in the 500 block of Millchop Lane in Magnolia. Troopers located a 38-year-old male victim in the kitchen of a residence who had received an apparent gunshot wound. Their investigation uncovered the bullet had been fired from outside the residence, penetrating the kitchen wall and cabinet. Several bullet holes were observed on the east side of the residence.

DSP officials say an unknown dark colored vehicle was seen fleeing the area with three African-American male subjects. The victim was transported to the hospital for serious but non-life threatening injuries. There were seven other family members in the residence at the time, none of which sustained any injuries.