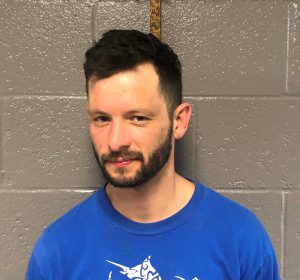 Hardesty, of Riva in Anne Arundel County was apprehended after 9 a.m. Friday morning at a

hotel in the 12000 block of Ocean Gateway in Ocean City. Troopers say a concerned citizen said they believed he was staying at a hotel in the area. They say Hardesty bragged to the individuals about being wanted for feeding and tackling a pelican in the Florida Keys.

Hardesty was wanted on charges relating to a viral video circulating on social media of him jumping into the water on top of a pelican.

Florida Fish and Wildlife placed a warrant for animal cruelty to migratory birds and the intentional feeding of pelicans.

Hardesty is currently being held at the Worcester County Detention Center, although extradition to Florida is likely.