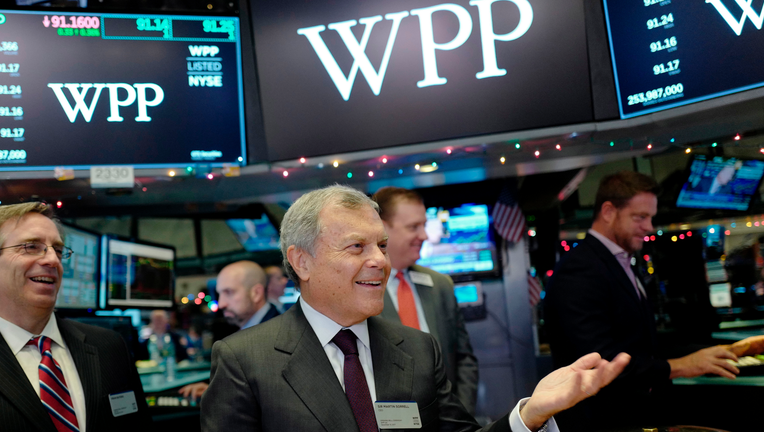 Shares in WPP, the world’s biggest advertising company, have fallen as much as 5.6 percent amid speculation it will be broken up after the resignation of CEO Martin Sorrell.

Sorrell, who built WPP into a conglomerate during his 33 years at the helm, stepped down after an investigation into allegations he misused company assets. He denies any wrongdoing.

Liberum analyst Ian Whittaker says Sorrell was the “glue that bound much of WPP together,” and the company may now look to sell its market research and PR divisions. He says there’ll also be speculation about whether WPP will sell stakes in associated businesses, as it did with its ownership in Japanese ad firm Asastu-DK.