The Maryland State Fire Marshal’s Office is investigating after a fire broke out at a home in the 4000 block of Allen Road in Salisbury on Sunday afternoon. 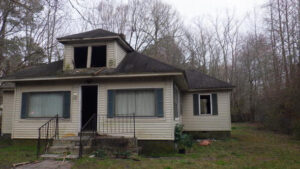 The blaze broke out in a bedroom. The Fire Marshal estimates losses to the structure at 80,000 dollars and to contents at 20,000 dollars.

No one, including first responders were injured. The cause of the fire remains under investigation.