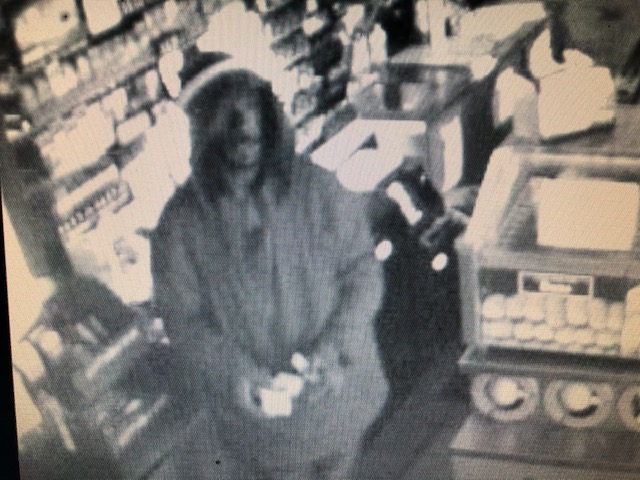 According to the Delaware State Police Department, troopers were called to reports of a burglary during the early morning hours Wednesday at Reese’s Liquor Store on Sussex Highway in Laurel.

Police responded to another burglary later on that same morning at Exxon in Laurel on Sussex Highway.

Anyone with information in reference to the suspects’ identity is asked to contact Troop 4, Criminal Investigations Unit, Detective W. Saylor at 302-752-3897.  Information may also be provided by calling Delaware Crime Stoppers at 1-800-TIP-3333.