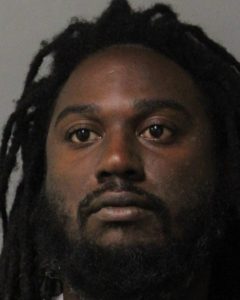 Delaware State Police have arrested two people following a traffic stop which led to the discovery of drugs.

Troopers say members of the Governor’s Task Force in Sussex County observed a traffic violation and pulled over a white Dodge Charger on Middleford Road in Seaford. During the stop, 29-year-old Wilbur Doughty of Georgetown jumped out of the vehicle and fled on foot across the road behind several homes. After a brief foot chase, Troopers apprehended Doughty and took him into custody. Three bundles of heroin were apprehended from his person. 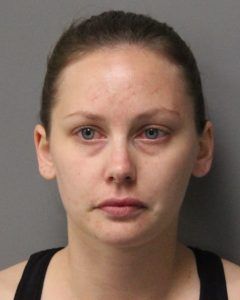 In all, Troopers seized 55 baggies in 5 separate bundles – a total of .385 grams of heroin.