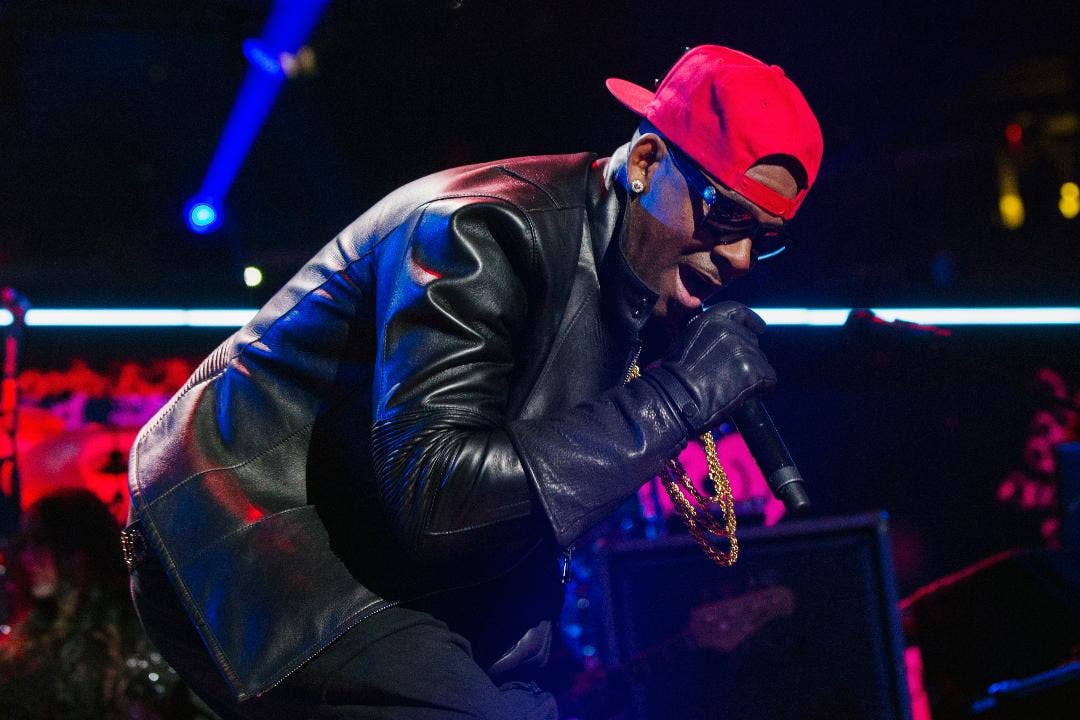 A woman is reportedly accusing R&B singer R. Kelly of giving her an STD during their eight-month relationship, a charge that the singer “categorically denies.”

The Washington Post reported that the woman claims that she had been in a relationship with the singer from last June to February. She alleges that she became infected sometime in December, the paper reported.

Lee Merritt, the woman’s attorney, told the paper that his client—who was 19 when the relationship started—was furnished alcohol and illegal drugs during their relationship and was unlawfully restrained.

“These offenses occurred while our client was being groomed to join Kelly’s sex cult,” Merritt said. Merritt claims that Kelly “gradually introduced the cult to our client over the course of their relationship, culminating with an explanation that she would have to sign a contract and offer collateral information about herself and her family for Kelly’s protection.”

A representative for Kelly told the paper that his client “categorically denies all claims and allegations.”

Kelly’s former girlfriend, Kitti Jones, told the BBC for a documentary titled “R. Kelly: Sex, Girls and Videotapes” that the singer sexually abused her while they dated from 2011 to 2013 beginning when she was 27 and he was 44.

She claimed Kelly groomed her and took her to his “sex dungeon” where he forced himself on her. She also claimed Kelly forced her to have sex with him and others. She claimed she met a girl Kelly allegedly bragged he groomed since she was 14 years old.

“I was introduced to one of the girls that he told me he ‘trained’ since she was 14, those were his words. I saw that she was dressed like me, that she was saying the things I’d say and her mannerisms were like mine. That’s when it clicked in my head that he had been grooming me to become one of his pets. He calls them his pets,” Jones said.

Jones claimed the singer forced the woman, who was not identified, to “crawl on the floor towards me and perform oral sex on me, and he said, ‘This is my f—ing pet, I trained her. She’s going to teach you how to be with me.’”

Jones has spoken out about Kelly before. She has told her story to BuzzFeed and Rolling Stone alleging sexual and physical abuse from Kelly.

The controversial singer has been accused of sexual abuse previously and a few women have come forward alleging the singer was holding several women in a “cult.” Kelly was also arrested in 2003 on child pornography charges. He was acquitted of the charges in 2008.