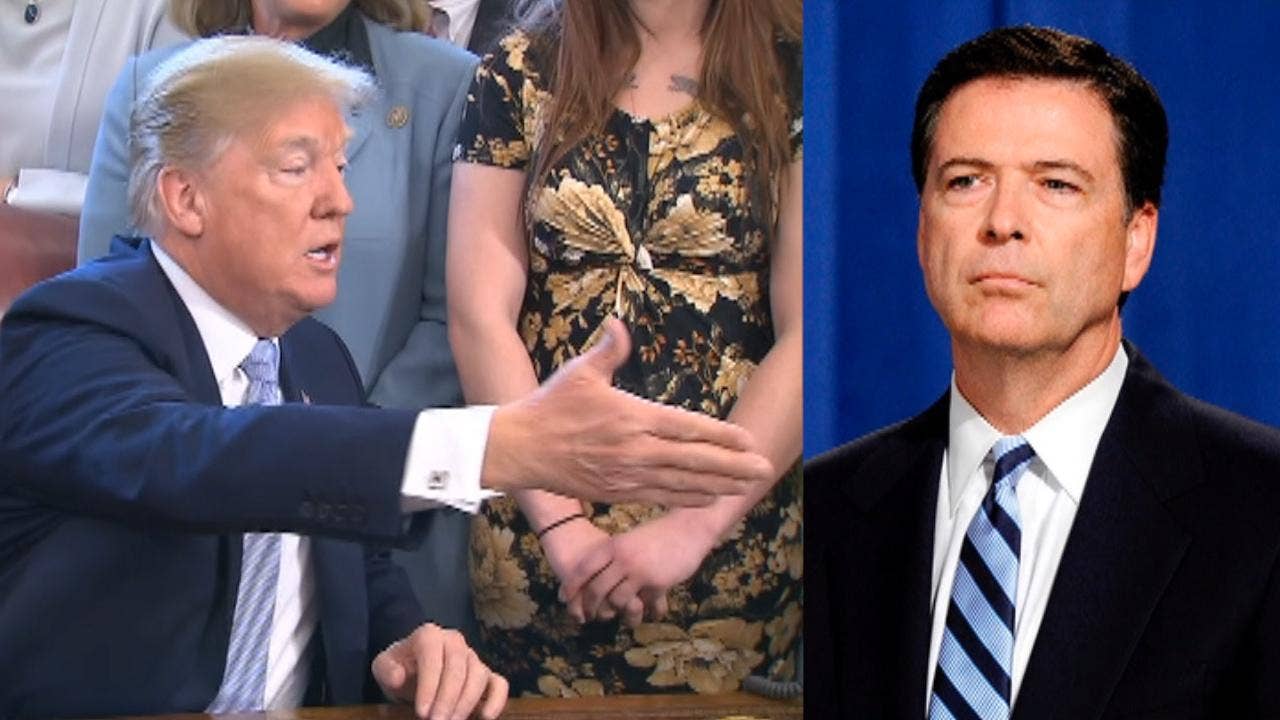 Former FBI Director James Comey reportedly says in his upcoming book that, given another chance, he would try to avoid calling Hillary Clinton’s handling of classified information as secretary of state “extremely careless.”

According to Axios, Comey writes in “A Higher Loyalty: Truth, Lies and Leadership” that there are things he wishes he had done differently in announcing that the FBI was not recommending charges in its probe of Clinton’s use of a private email server.

At the July 5, 2016, press conference, with a presidential election just months away, Comey gave a lengthy statement criticizing Clinton but ultimately explaining the FBI’s reasoning for not recommending charges.

But in “A Higher Loyalty,” Comey says the wording — which clung to Clinton throughout her doomed campaign — is one of the things he would change, along with waiting until the end of his remarks to say he was not recommending charges.

“[I]f I had it to do over again, I would do some things differently. I would avoid the ‘Seacresting’ mistake by saying at the beginning of my statement that we weren’t recommending charges,” he said according to Axios. “More important, I would have tried to find a better way to describe Secretary Clinton’s conduct than ‘extremely careless.'”

It is not clear from the extract whether he would use softer or stronger language to describe Clinton’s behavior.

In the extracts, Comey also says he intentionally wore a gold tie so he wasn’t displaying the red or blue colors of the respective political parties. He also says that he wouldn’t have changed his broader conduct, “but I can imagine good and principled people in my shows making different choices about some things.”

On Friday, ABC News reported that Comey says he became the public face of the investigation partly because of a “development still unknown to the American public” which he felt could raise questions about then-Attorney General Loretta Lynch’s independence.

“Had it become public, the unverified material would undoubtedly have been used by political opponents to cast serious doubt on the attorney general’s independence in connection with the Clinton investigation,” Comey writes, according to ABC.

He calls the material a “development still unknown to the American public to this day.”

“A Higher Loyalty: Truth, Lies and Leadership” is due to be released on Tuesday.

Adam Shaw is a Politics Reporter and occasional Opinion writer for FoxNews.com. He can be reached here or on Twitter: @AdamShawNY.